Muammar Gaddafi, actually, if it wasn't because you are such a "sick creep" you could have just made it as an stand comedian....

“Libyans do not know Denmark, they do not hate Denmark. They know Italy and they hate Italy.”

“There is no state with a democracy except Libya on the whole planet.”

"I am an international leader, the dean of the Arab rulers, the king of kings of Africa and the imam of Muslims, and my international status does not allow me to descend to a lower level" Arab League summit, March 2009

"Libya is an African country. May Allah help the Arabs and keep them away from us. We don't want anything to do with them" Libyan TV, March 2007

"There are people who have been in power longer than me, like Queen Elizabeth of Britain, and nothing has happened to her." Libyan TV, 25 February 2011

"People like the Queen of Britain, Elizabeth II, don't have the authority to enact official rules and that's exactly like my situation,"  Libyan TV, 25 February 2011

"The security forces found a mosque in al-Zawiya. In a mosque! Weapons, alcohol, and their corpses - all mixed up together". Libyan TV, March 2011

The traditional Mercator map, which dates from around 1569, is accurate regarding shape instead of size. A mapmaker cannot accurately represent both — if you want an accurate shape for land masses, you have to sacrifice proportionality, i.e., the relative sizes will be distorted. Moreover, the distortion increases as you move away from the equator, becoming severe near the poles. This leads to what is known as "the Greenland Problem." Greenland appears to be the same size as Africa, yet the land mass of Africa is actually 14 times larger:

Mercator
Gerardus Mercator, 1569
Cyllindrical Conformal[Lambert Conformal Conic with standard parallels at or equidistant from the equator]
Conformal: local angles are preserved, and local circles are not deformed — at every point east/west scale is the same as north/south scaleDistortion is constant along any parallel, and any parallel can be defined as standardConstant bearings (rhumb lines / loxodromes) are straight linesMap extends infinitely North and South
Google Maps (note the dynamic scale bar)[navigating a constant bearing]

Email ThisBlogThis!Share to TwitterShare to FacebookShare to Pinterest
Labels: design

Israel is the cancer of Palestine and it shows... 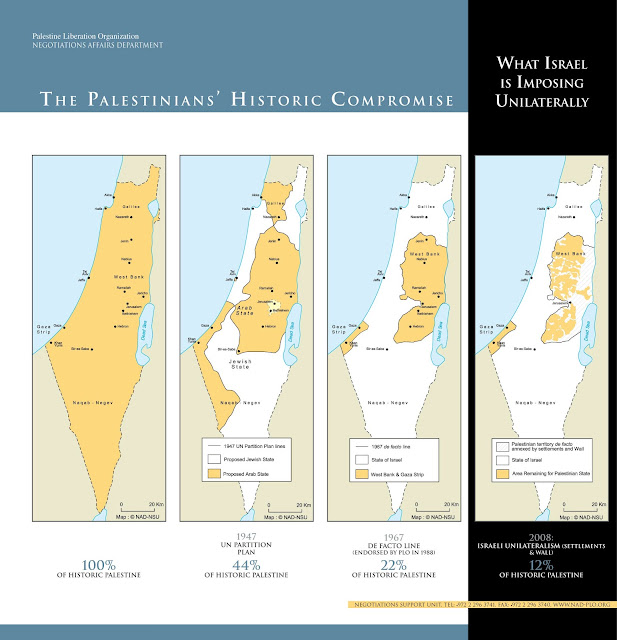 This might sound like very strong wording (and I might be running into the risk of never being able to work for one of the many "Jews Multinationals", nor I might be able to ask for a bank loan); but the country that we call Israel keeps "eating" Palestine land... (well as any justification can be accepted in this matter) I came across the following article which illustrates how "the Historical Palestine" (claimed by the PLO)  it was (according to the Israel authority) never Palestine land to start with .. I guess this is the kind of excuses that the Jewish community living in Palestine Israel keep saying to themselves) 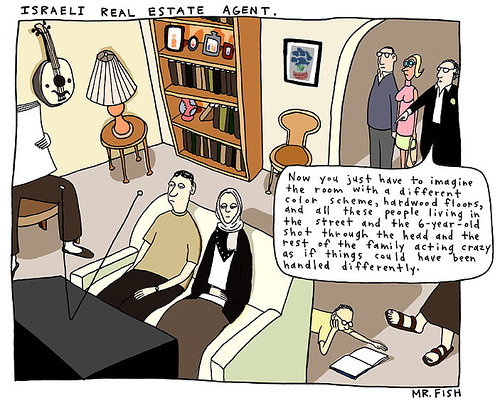 the blog is up and running

I am done with the design and update of the blog. I am up and running with the new template and I finally linked the url to my custom domain, so now instead of www.bequi.com/journal - it's like journal.bequi.com

happy reading my friends
Posted by bequi at 01:06 No comments: 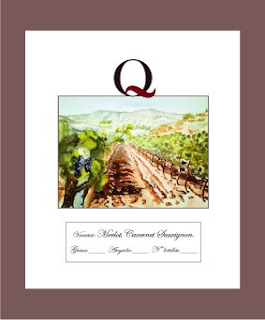 ok, so now than I am bragging about my latest work, I am posting here the logo/wine label I designed in 2009, for the Quella brother's vineyard (located in the Spanish Pyrenees) 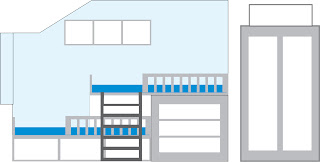 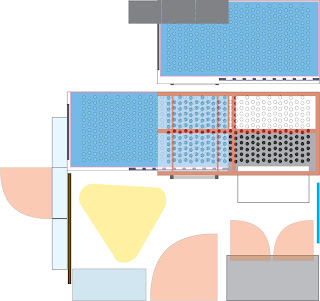 yes, I've been very busy designing the kids room, it is must certain that we'll build a loft bunk-bed (aka train bunk-beds) we'll also try to use as much as possible the furniture from the the old baby-room

I am trying to start blogging once again, unfortunately bloogger ( or google) disabled the ftp function over a year ago, i am still trying to set up my personal domain (custom domain) to hold my blogs, I haven't have much luck in the meantime i am forced to use the free system suppled by bloogger - blogspot.com, it sucks!!!
Posted by bequi at 18:26 No comments:

I am finalizing the last details for hobbybike's logo and house desing, I've found it extremely difficult to work in design-project related, meanwhile being a full time mommy...
Posted by bequi at 18:19 No comments: